Stroke in the Pediatric or Young Adult Population 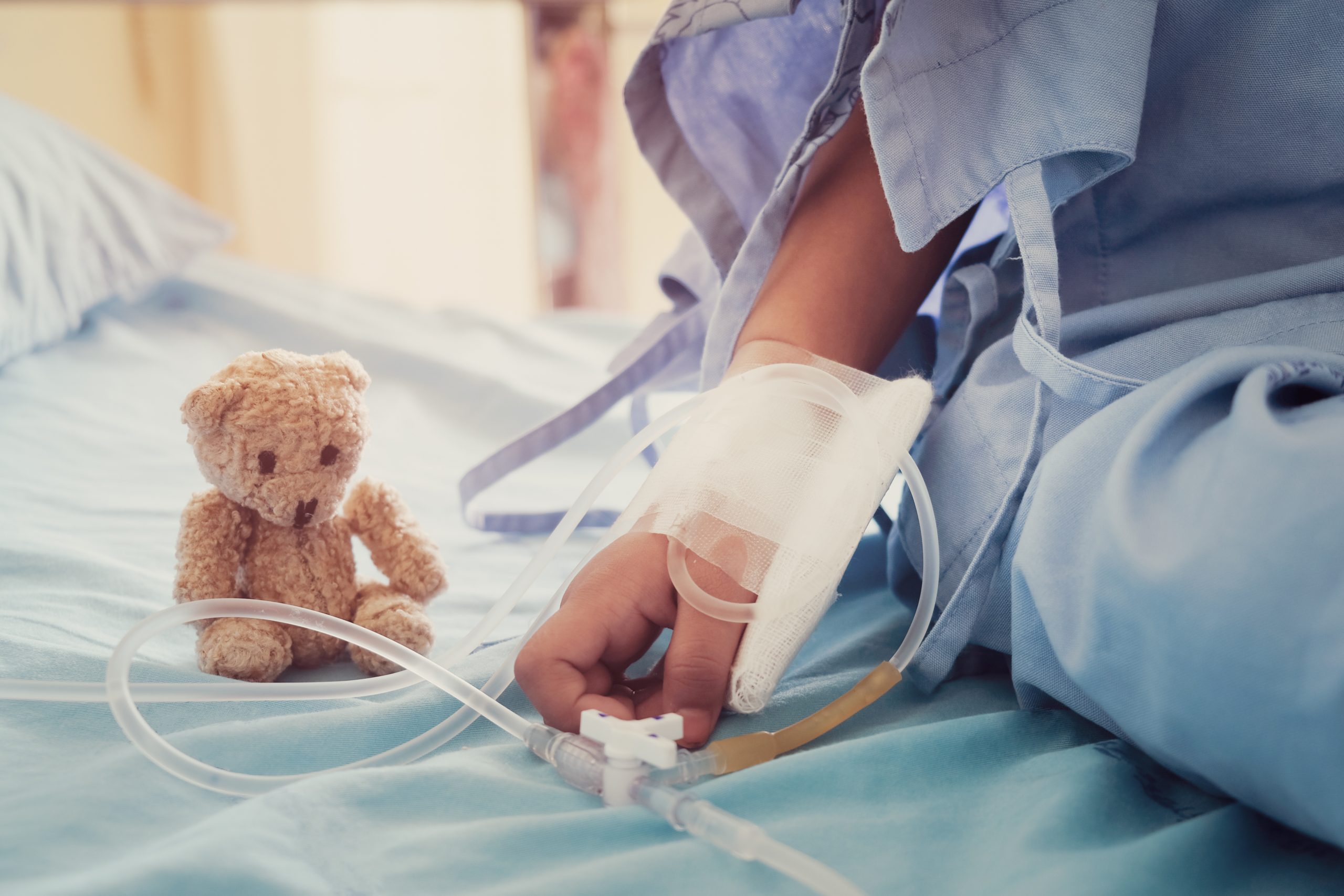 Cardiovascular disease remains a leading cause of morbidity and mortality in the United States, with stroke being a leading cause of disability globally. Despite the recent success in reducing stroke incidences in the general U.S. population, there is now a concerning propensity for stroke cases to occur at younger ages.

Children now experience increased stroke symptoms, with one report putting the range of annual incidence rates of ischemic strokes (arterial) in children and infants between 0.6 and 7.9 per 100,000 children annually.

Pediatric stroke affects the survivors with lifelong motor, behavioral function, and cognitive disabilities. Also, the role of risk factors for stroke in large groups of children is not well understood. Therefore, prevention is essential.

A California population-based study of potential risk factors and stroke subtypes in 2,278 cases identified gender and race as critical risk factors for both ischemic and hemorrhagic strokes. The study discovered that congenital heart disease, infections, and arrhythmias were the three leading risk factors.

In young adults aged 20 to 44, stroke incidences increased from 17 per 100,000 adults in 1993 to 28 per 100,000 in 2015. A stroke can be devastating at any age. The increased incidence in the younger population is particularly troublesome as the young adult stroke survivor, similar to the older population, often suffers cognitive impairment, physical disability, and depression. This, in turn, may result in developmental delays and productivity loss for someone in the prime of their life and during some of their most productive years.

Additionally, the total number of reported ischemic stroke cases in young adults has risen since the 1980s, with potential reasons including improved diagnostic methods due to neuroimaging, increased illicit drug use, and increased prevalence of risk factors.

Ischemic stroke in young adult populations is far less common than in older adults, yet the underlying risk factors and pathogeneses are more diverse. Most younger stroke patients’ pathogeneses are likely to fall under cardioembolism or other determined and undetermined pathogeneses rather than small-vessel occlusion or large artery atherosclerosis.

Approximately 10% to 15 % of strokes occur in young adults aged between 18 and 50 years. The diagnosis of stroke in young adults is often challenging to differentiate from other common stroke mimics like seizures, migraines, sepsis, syncope, and metabolic derangement (low blood sugar or low sodium).

Still, many young adult stroke victims’ pathogeneses likely fall under cardioembolic strokes and other determined and undetermined causes rather than from small-vessel occlusion or artery atherosclerosis.

However, studies in both the U.S. and Europe suggest that ischemic stroke incidences in young adults are on the rise and are occurring due to traditional stroke risk factors typically common among older adults. These include hypertension, diabetes mellitus, tobacco use, obesity, and dyslipidemia (an abnormal blood level of cholesterol and other fats).

According to the NCBI, the risk for mortality and reoccurrence appears low in neonatal and childhood strokes, with most survivors having relatively mild deficits. Unfortunately, children who experience strokes, post-stroke epilepsy, and other neurological deficits are at risk for lower cognitive function. Additionally, long-term mortality and stroke reoccurrence in young adults is higher than initially thought.