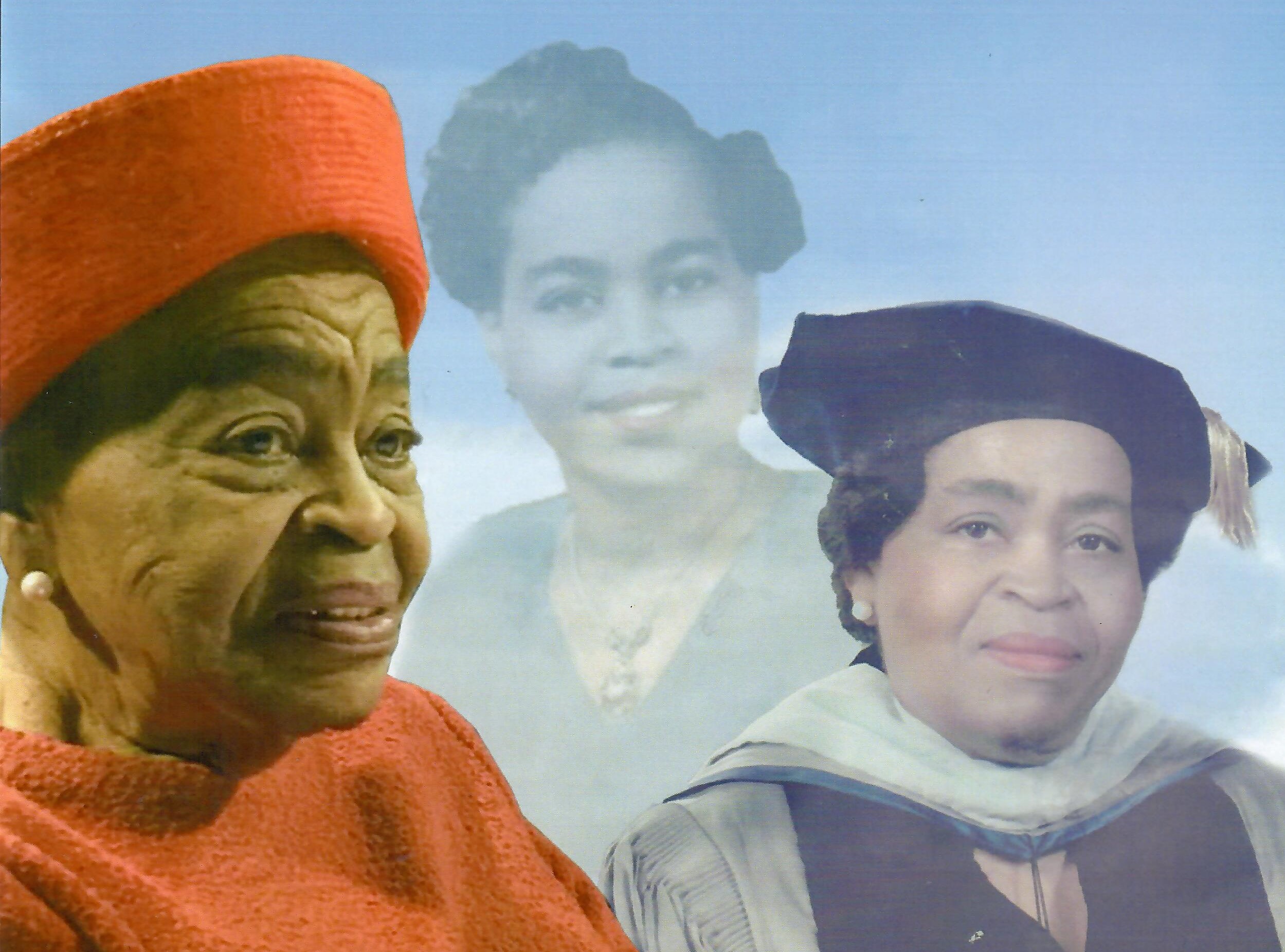 Dr. Ruth Hayes, Member of SSA’s Caregiver Support Group and Board of Directors

When her son, Alvin Hayes, Jr., a professional musician, had a stroke in 1997, Dr. Ruth started to attend SSA’s support group for caregivers and family members. Alvin attended the stroke survivors’ support group concurrently. Dr. Ruth came regularly during those early months post-stroke. (Alvin continues to be a member of the stroke survivors’ group and is himself now a valued member of SSA’s Board.)

In November of 2010, Dr. Ruth was elected to the Board of Directors at Stroke Support Association. She introduced herself to her fellow Board members by saying, “Stroke is a family affair.” She served on several committees, including the Strategic Planning Committee in 2015. Over the years she was generous with her time, experience, and financial contributions.

“I remember Dr. Ruth as being quiet, but she would always speak up when she had an idea,” said Angie West, MSN, RN, CCRN-K, SCRN, ANVP (SSA support group facilitator, SSA Board member, and Program Director Neuroscience/Stroke Long Beach Medical Center). “She was soft- spoken but articulate and always positive and hopeful.”

Lynne Finley, who joined the Board in 2012, said about Dr. Ruth, “I remember… that when we had discussions about topics that required financing, she was often the first one to send a check.”

Bill Frink, a current Board member and past president, said: “I remember that Dr. Ruth was always one of the first people to chip in when money was needed for flowers or other expenses for the Stroke Support Association. I also remember how supportive she was of Alvin as he recovered from his stroke.”

Born on November 21, 1931, in Bessmay, TX, Ruth attended the Bessmay Colored School until the 10th grade. Her family then moved to Lufkin, TX, where Ruth completed her final two years of secondary education at Dunbar High School. She earned a Bachelor of Arts in Home Economics from Prairie View A&M University in 1952.

In 1952, Ruth married Alvin Hayes, Sr. Her husband, as a second lieutenant in the US Army (he would later rise to the ranks of colonel), was deployed to the Korean War. Upon his return, Ruth and Alvin, Sr. moved to Long Beach, CA, where they had two children, Alvin Hayes, Jr., and Dr. Phyllis Hayes-Reams, MD, MPH, MA, HMDC (née Hayes). She was an excellent and involved mother, and attended all of her children’s academic, athletic, and musical events, a commitment she extended later to her grandchildren and great-grandchildren.

Dr. Ruth was a member of Grant African Methodist Episcopal Church for more than 60 years. She worked with the Sunday School, Vacation Bible School, and Women’s Missionary Society.

While working and raising her family, Dr. Ruth earned a Master of Arts Degree in 1969 from University of Southern California. Later, in 1986, she received her Doctor of Education Degree from Nova Southeastern University.

Dr. Ruth taught at several Long Beach Unified School District (LBUSD) elementary schools: Burnett (now called Bobbie Smith), Signal Hill, Lincoln, Mann, and Muir. She also worked in the Early Childhood Learning and Child Development Center Offices at LBUSD. She was given a special seven-year assignment at the Los Angeles County Superintendent’s Office, working with the Head Start Programs in 14 communities and 19 school districts. In 1993, Ernie Kell, the then-Mayor of Long Beach, selected Dr. Ruth to be a member of his Task Force on Child Care. In this role, Dr. Ruth travelled to China as part of the special child development delegation to China.

Busy as she was, Dr. Ruth served in many volunteer roles, including the following:

After a long and distinguished career, Dr. Ruth retired in 1995, after 28 years of service to the schools, students, and parents of Long Beach Unified School District.

In retirement, Dr. Ruth became an avid square dancer and clogger with several senior centers. An excellent cook, she provided voluntary catering support to family, friends, affiliated organizations, and her church. Expert seamstress and milliner, she had a keen sense of fashion, never leaving home without coordinated dress, shoes, hat, and purse. She was also known for her wisdom, generosity of heart, and sense of humor.

Stroke Support Association is indebted to Dr. Ruth Hayes for her friendship and service. She will be greatly missed.